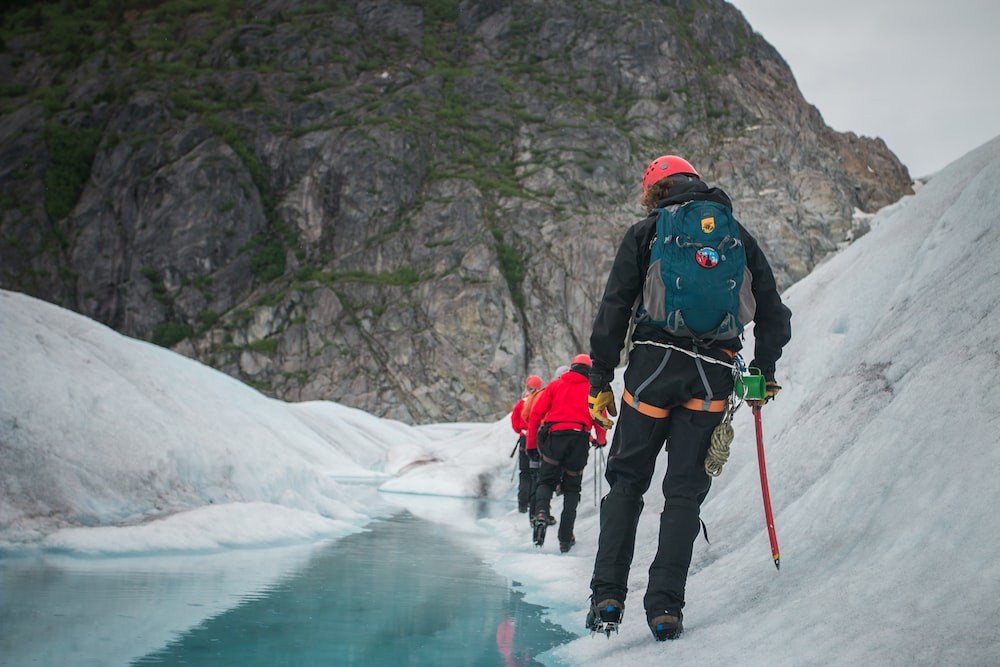 Why the newbies tend to gravitate toward short term trading

When I began to take an interest in trading, what excited me about it was endless options of what there is to trade and the ways in which it can be done. Originally, I thought that the only thing which could be traded was stocks and that it would require large amounts of money to trade and that one would have to have ownership of the stock to do so.  Then I began learning about CFDs and the power of leverage and how it would allow one with only a small amount of capital to buy and sell all sorts of exotic instruments without even actually owning it. The financial markets are a lot like a casino; large sums of money can be made very quickly for those willing to take the risk.

In today’s society we are almost conditioned to be impatient; we live in an age where everything is at our fingertips and on demand thanks to technology. We are less patient than the generations before us and we like to see results for our work and be reinforced by instant gratification when we put any effort towards something. I recall a study, where children were offered a chocolate in the present or to wait a short period of time to receive more. Many didn’t wait.  (https://www.dailymail.co.uk/sciencetech/article-1082430/Marshmallow-test–resisting-sweet-lead-better-life.html) I’m not suggesting that anyone reading this has no more patience than that of a child but it’s probably instinctual that we look at things from a short-term perspective and get results today or next week rather than waiting months or years down the track to reap the rewards.

To understand why it is much harder to be profitable as a short term trader, one only has to consider the cost of buy/selling a security. Short term trading involves many trades being made, which leads to a greater number of transaction costs which reduce profitability. One way of looking at is that with short term trading. In Ed Ponsi’s book, Patterns and Probabilities  (https://www.booktopia.com.au/ebooks/forex-patterns-and-probabilities-ed-ponsi/prod9781118044926.html?source=pla&gclid=EAIaIQobChMIqN-wuuD63gIVVRuPCh2aSABDEAQYASABEgJkOvD_BwE), a good example of why this is the case is given and I will attempt to the same as follows.

For the sake of example, let’s imagine we were trading forex CFDs with a very basic strategy. The strategy is simply a fixed stop loss, with a fixed take profit and to simplify the math, the reward/ risk ratio is 1. For those unfamiliar with this jargon click here (provide link to trading jargon). Let’s assume there is also a fixed cost of trading dictated by the spread which is set to 2 pips. Our strategy is simply to enter at a certain time and take profit when price is 5 pips above entry and have a stop loss 5 pips below. Let’s work within the ideal world and assume no slippage, complete order fills and so on. Let’s calculate the win rate required for a breakeven scenario. Let w=win rate as a fraction of trades. Since the spread is 2 pips. Really we only win 5-2 = 3 pips on a successful trade and actually lose 5+2 = 7 pips if a stop loss is triggered.

Changing the take profit to 200 pips and keeping all other factors constant….

Although this example is very basic and ignores many other factors it demonstrates the enormity of our task when trading intervals become smaller and smaller. This leads many on the quest for extremely low spreads and commissions. This is a big concern for new traders, but this will inevitably restrict what you can trade and what brokers you can use since only the most highly liquid instruments will present trade opportunities. After all is said and done, the truth is that the shorter the time frame, the more skill and the greater the trading edge that is required to profit. I’m by no means saying it’s not profitable, just that the difficulty level is far greater.

If most people were asked whether the stock market would be higher, lower or the same in 20 years’ time compared to where it is now, they would say higher. This logical since stocks generally go up over the long run because companies grow and increase in value. Most people who buy stocks use a simple buy and hold strategy with the premise that over decades of holding them the stocks will increase in value and earn a handsome dividend in the meantime. I would say that over next decade, there is a very strong chance that the stock market will be trading above where it is right now. Sure, there could a devastating recession between now and then which causes this prediction to fall through but historically speaking it is has a high chance of being the case. Let’s make this one year instead. Now I would have a lot less confidence. If we confine ourselves to what happens over the next week, I think my guess would be about as reliable as flipping a coin most of the time. Over long run periods of time, stocks as a whole follow an upward trajectory. On finer time scales the movements still occur for a reason, but they don’t follow the long-term trend and they’re much more nuanced. There are many more factors to consider and it requires a hand on the pulse of the market and a much greater level of attention. It’s generally easier to say where something will head in the long run because it follows the fundamental economic forces, which tend to change gradually over time and come and go in cycles which can last for many years. The most recent US bull market has been due to the very low interest rates and stimulus that the federal reserve has given to the economy in order to keep borrowing costs low for businesses and household owners. Looking at what drives the market on a particular day, it is generally the latest new development. The release of jobs figures, political issues, federal reserve remarks, all of which are much more unpredictable.  With long term trading and investing, you can go home from work at the end of the day or even week and review your positions in light of recent developments and adjust accordingly. With short term trading you won’t have this luxury and will have to dedicate much more time to your craft.

Short term trading definitely attracts a certain trading style as does long term trading. Those trading on the shorter time scales tend fall into either to one of two categories:

I don’t think too highly of trading the news. Take for example the nonfarm payrolls figure. The consensus is usually based on a broad panel of economists from a range of large backs, whose job is to estimate as accurately as possible what this will probably be prior to the release. It’s highly unlikely a trader will be able to outperform the majority and profit from taking up positions before the release and closing them afterwards. Not too mention the accompanying volatility that occurs, especially in the forex market. However, there are other technique advocated which rely on trading the tail end of the impact once the volatility has subsided.

In terms of a technician who look purely at price, I believe this method leans much more heavily towards creating highly mathematical computer models and trading in very large volumes so as to minimise trading fees. Everything becomes very statistical, reliant on speed and highly specialised, neither of which the typical novice is proficient with.

Seeing the light & what style suits you

Over a period of years, I have tried many styles and I have found the method which I like the best and I get good results with. I’m definitely biased towards being a long-term investor who holds positions for years and I feel like it took me a while till I ‘saw the light’. Some may do quite well at short term trading, finding it both thrilling and exciting; long term trading is a lot more boring and it requires much patience. Everyone is different and trading styles can be diverse as people but I prefer my trading and investing activities to be as passive as possible so that it doesn’t become too time consuming and so that I can spend time on other interests and pursuits in life.

View all posts by DeepCoded