Lately I began to think about my forays into advantage gambling in the past…. END_OF_DOCUMENT_TOKEN_TO_BE_REPLACED

END_OF_DOCUMENT_TOKEN_TO_BE_REPLACED

Do you currently have money sitting in the bank earning interest?  No? … Maybe you need money right now? A loan perhaps?  No?… Maybe you’d just be interested to learn how to earn a easy 12+% per year? Okay, surely I have your attention now… END_OF_DOCUMENT_TOKEN_TO_BE_REPLACED

Only having recently discovered the FIRE (Financially Independent / Retire Early) movement myself I’m quite interested by all the different stories of those who are either working toward or have already attained financial independence. I thought to myself that I would like to set some goals and get a rough idea of what to work towards each year based on a target retirement age. I’m in my early thirties and one could argue that this is way too early to even worry about such matters… END_OF_DOCUMENT_TOKEN_TO_BE_REPLACED

Recently there has been a decent downswing in the US stock market and stock markets globally. Generally, when a big sell-off like this occurs, it sparks investor panic and causes many pundits and market participants to begin speculating on the state of the economy and question whether we may be on the precipice of another major bear market… END_OF_DOCUMENT_TOKEN_TO_BE_REPLACED 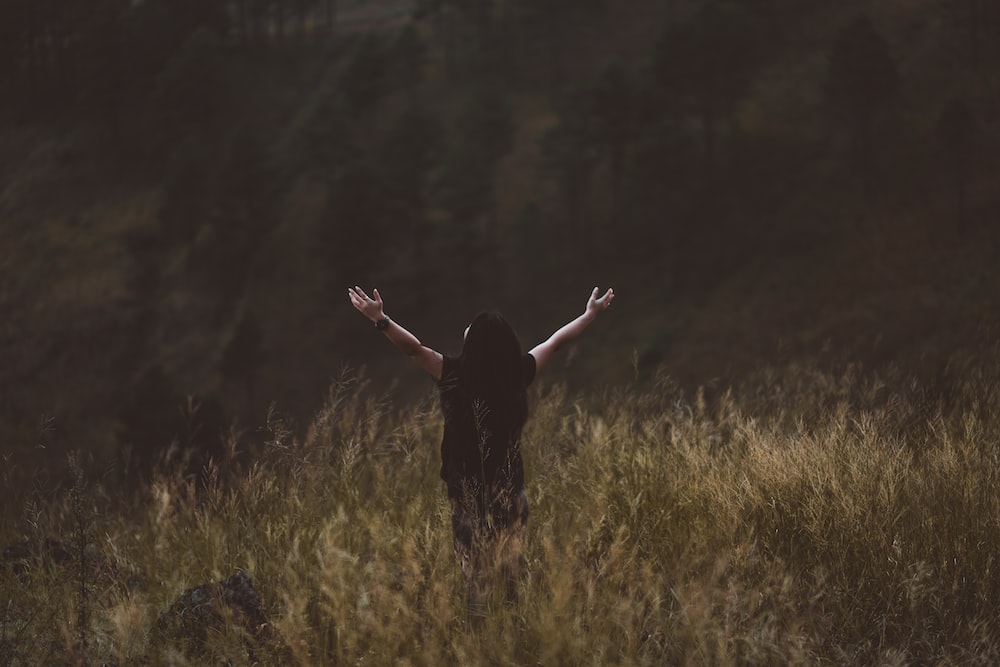 I have always found the challenge of beating the bookie at their own game quite interesting. Over the years I’ve done a lot of work in trying to come up with betting models which give enough of an edge to beat the bookies and gamble my way to a fortune. I’m yet to succeed and I doubt I ever will, but I do find it fun. Realistically for an average Joe punter, they can never profit from sports betting through knowing the odds better than a bookmaker… END_OF_DOCUMENT_TOKEN_TO_BE_REPLACED

Blogging for a living

Many of the successful bloggers, especially those who preach financial independence often advocate blogging in order to earn passive income. Although the term ‘passive’ may be used quite loosely since it takes a bit more effort to obtain than the passive income earned through the dividends of stocks. Anyway, in starting WiselyInvested.com I have decided to follow this advice passed on by the blogging gurus. I have read many experts on SEO talking about the importance of backlinking when it comes to building website popularity and, in this post, I will explore this and try to see just how important it is. END_OF_DOCUMENT_TOKEN_TO_BE_REPLACED

The pursuit of yield

Investing is all about making your money work as hard as possible for you. When making a decision about what where to invest we often ask, ‘where can I earn the highest return on my investment?’ Although stocks are generally the best performing asset class most people opt to invest towards real estate or just leaving the money in a high interest term deposit in the bank. END_OF_DOCUMENT_TOKEN_TO_BE_REPLACED

Back when I was looking to get into trade shares, and I mean properly trade shares, not as a CFD but to actually own them and collect a divided, I was at first deterred by the barrier for entry. All up I was wanting to start with say, approximately $ 5000. The thing is, I didn’t want to put all my eggs in one basket and just buy one stock; I wanted to diversify and spread my stake across at least a few stocks so I was better protected. END_OF_DOCUMENT_TOKEN_TO_BE_REPLACED